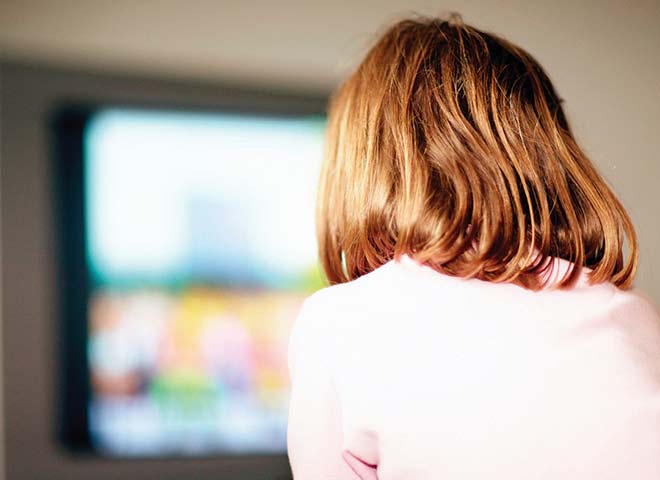 More than 20 national and provincial health and scientific organizations have joined together in support of a policy statement calling for a restriction on marketing of foods and beverages high in fats, added sugars or sodium targeted to children under the age of 13.

Developed by a national group of health organizations led by Dr. Norm Campbell, Professor of Medicine at the University of Calgary and Canadian Institutes of Health Research/Heart and Stroke Foundation Chair in Hypertension Prevention and Control, the statement advocates for policies to restrict the marketing to children of unhealthy food and beverages and calls on food companies to immediately stop such marketing to children. A 2012 Environics survey indicated that the vast majority of Canadian parents (85 per cent) support restrictions on the marketing of unhealthy foods and beverages to children.

“It is expected that the current generation of Canadian children may live shorter, less healthy lives as a result of unhealthy behaviours, including poor diets,” says Bobbe Wood, President of the Heart and Stroke Foundation. “Implementing policies that restrict the marketing of unhealthy foods and beverages to children has been proven as a cost-effective way to reduce some chronic diseases, including heart disease and stroke.”

In May 2010, the World Health Organization (WHO) released a set of recommendations on the marketing of food and beverages to children and called on governments worldwide to reduce the exposure of children to advertising and to reduce the use of powerful marketing techniques employed by the manufacturers of foods and beverages high in saturated fats, trans-fatty acids, free (added) sugars or sodium. Canada has yet to act upon these recommendations.

“Food companies in Canada, with the exception of Quebec, are not required by law to restrict unhealthy food and beverage marketing to children,” says Dr. Lynn McIntyre, Chair of the Canadian Public Health Association. “Studies show that up to 80 per cent of food and beverage products currently marketed to children in some parts of Canada are for “non-core” foods. We can and must do better for our children.”