Focus on development leads to success 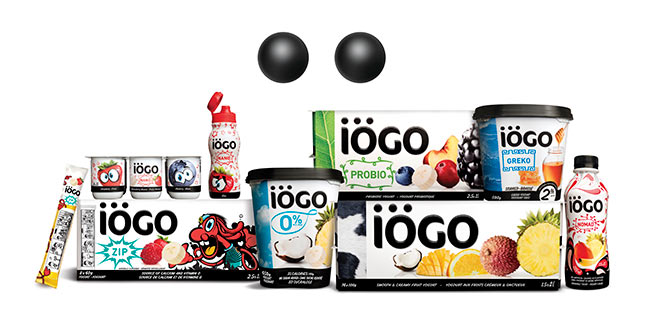 When it came to R&D, Ultima Foods focused much more on development instead of research when it was launching its new brand, iögo.

“We spent a huge amount of money on development rather than research,” says Gerry Doutre, President and CEO of Ultima Foods. “If you want to talk about pure research we didn’t head off into what I’ll call heavy duty pharmaceutical-type products. These are yogurts with points of difference versus other brands on the market.”

This strategy paid off in early June at the Canadian Grand Prix where the company was the winner in the Most Appreciated New Consumer Product, with its iögo Nano product, a drinkable yogurt for little kids. “Basically, it’s a mini baby bottle and it’s got a flip cap,” says Doutre. “It sounds silly but the last thing you want to give a kid is a bottle or a tub of yogurt in car seat in the back of your car, especially in the summertime. It can get a little ripe if any of it gets spilled.” This bottle can be turned upside down without spilling.

It has been a fairly remarkable rise for the iögo brand, which Ultima Foods developed after being outbid by General Mills for Yoplait. Just 10 weeks after its launch last August, the brand had captured 12 per cent of Canada’s yogurt market and within three months it had a 74 per cent awareness rate among yogurt consumers.

“We got lucky I think in the sense that the market had not seen a lot of innovation because what drives growth in yogurt is something new, something different,” says Doutre. “So iögo came along at just the right time.”