WHILE TRADITIONAL FLAVOUR PROFILES STAND OUT ON THE MENU, RECENT TECHNOMIC RESEARCH ALSO SHOWS THAT CANADIAN CONSUMERS ARE ON THE HUNT FOR FLAVOUR INNOVATION. 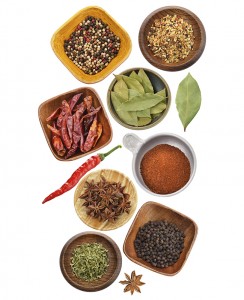 An overwhelming majority of consumers (73 per cent) say that if they try and like a menu item with a new or innovative flavour, they’re very likely to make a return visit to that restaurant for the same item.

• The popularity of spicy flavours continues to rise: a majority of consumers (56 per cent) say they enjoy very hot or spicy sauces, dips or condiments, compared to 50 per cent of consumers who said the same in 2011