Sting in the Tail

Two of Ontario’s largest honey producers, Sun Parlor Honey Ltd. and Munro Honey, have filed a class action lawsuit on behalf of all Canadian beekeepers to recover damages suffered by beekeepers due to the widespread use of neonicotinoid pesticides. 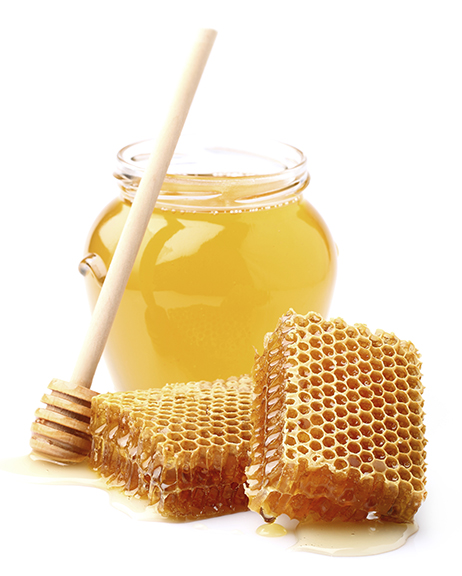 If successful, beekeepers who join the lawsuit could recover losses and damages from as far back as 2006.

The Statement of Claim alleges, among other things, that Bayer (CropScience) and Syngenta were negligent in their manufacture, sale and distribution of neonicotinoids in Ontario that caused beekeepers to suffer significant losses and damage.

“While the Ontario Beekeepers Association is not directly involved in this action, we support any effort that could help beekeepers recover losses caused by the overuse of neonicotinoids”, said OBA VP Tibor Szabo. “This Action puts the blame where it belongs – on the pesticide manufacturers.”