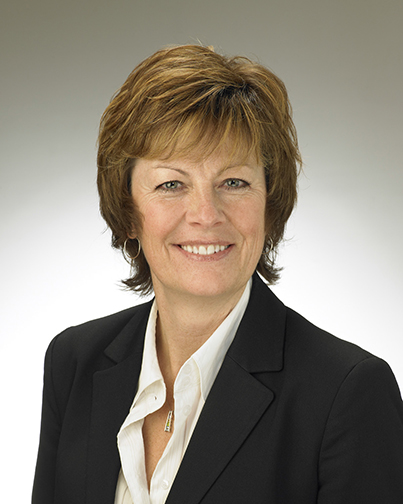 There’s more to Saskatchewan than bread.“We’re sometimes known for our branded products,” says Alanna Koch, Saskatchewan’s Deputy Minister of Agriculture, “but the other thing we’re known for is ingredients, high quality ingredients.” Companies like InfraReady Products market Saskatchewan cereal grains, pulses and seeds as ingredient packages to international food processors who then bake and sell the finished products under their own label.

Saskatchewan has also seen advancements in its pulse crop production. The province produces 96 per cent of Canada’s lentils and is the world’s largest exporter of lentils and chickpeas. As a result, Saskatchewan has become one of India’s largest trading partners, where chickpeas and lentils are a main feature in the local diet. During a February 2014 trade mission, Saskatchewan’s Minister of Agriculture organized events promoting Saskatchewan-grown pulses and canola products in India, United Arab Emirates (UAE) and Morocco. 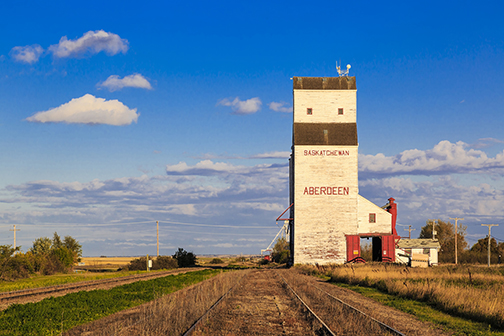 Seasonal produce like vegetable crops aren’t a major focus for Saskatchewan, given its cold climate. Still, in the last few years, select pockets of the province have seen an increase in this type of crop production. “We have seen a small greenhouse sector start to take advantage of our many hours of sunshine,” says Koch. “They are producing crops like onions, carrots, cucumbers and tomatoes, and they’ve got an affiliation with some of the co-op stores in Saskatchewan.”

“We’re now sitting at $26.7 million coming out of the Saskatchewan Ministry of Agriculture in research on an annual basis,” says Koch. “Our research investment has doubled since 2007.” Still, she says, public dollars won’t be enough to fund all the research that’s needed in the sector. In order to generate more capital, the Ministry of Agriculture recently put out a call for proposals for new and innovative ways to produce and improve wheat production, which comes to an end in January 2015. The key to success, says Koch, will be public-private partnerships.

“The partners need to come to the table with a public partner and a private partner, and they both need to demonstrate that they’ve leveraged each other and worked together to see advancements in wheat that can then, hopefully, be commercialized.”

Food science and agricultural research, most of which is centered at the University of Saskatchewan, has long been a major fixture in the province. The Ministry of Agriculture has partnered with a number of private investors and publically funded groups to contribute to global food security and boost the province’s agricultural sector.

“At the Crop Development Centre, which we have been funding for many years, we have seen over 400 crop varieties come out and be commercialized,” says Koch. “That’s where we think the magic is in research. Not just having all this great investment going in, but actually seeing it come out the other end and be commercialized.”

In Saskatchewan’s plans for growth, the province has set a series of agricultural goals, says Koch. The province wants to increase crop production to 36 million tonnes by 2020, take advantage of a large land base to increase livestock opportunities, and further develop the value-added ingredient industry. “We’re always going to be a giant in crop production,” Koch says. “That’s where we’ll make the most of what Saskatchewan has to offer.”