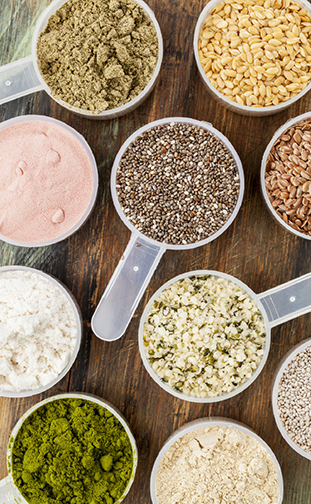 Raw food, like edible seeds such as chia, hemp, flax, and sesame, boasts a broad range of health benefits and are growing in popularity. However, many consumers are unaware that raw unprocessed foods, such as seeds, may not be safe due to contamination by pathogens like E. Coli or Salmonella. This can have devastating effects on the health of consumers, but also on retailers and wholesalers selling raw products.

Both the CFIA and the FDA have concluded that in 2014 alone, more than 100 Canadians and Americans suffered severe illnesses from eating contaminated food products made from raw edible seeds. In an effort to solve this growing problem, the Canadian company Agri-Neo has launched Neo-Pure, the first CFIA-approved organic sanitizer that destroys harmful pathogens like bacteria and fungi on the surface and inside of raw edible seeds.

“This is a major advancement – it gives confidence to consumers that raw edible seeds, which we know have so many health benefits, are as pure as they can be,” said Rob Wong, President and CEO of Agri-Neo. The Safe Food for Canadians Act and the Food Safety Modernization Act in the U.S. both prescribe this preventative treatment for pathogen control.