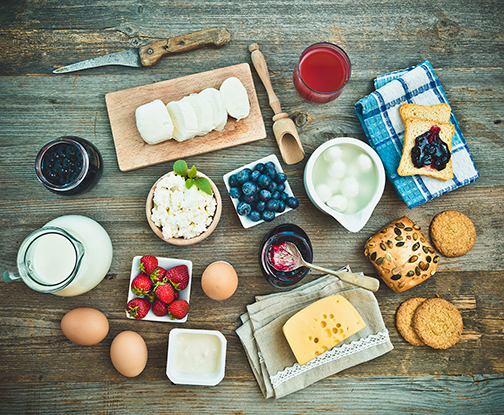 In 2016, snacking no longer solely refers to an in-the-moment, treat-oriented indulgence but rather is more accurately defined as a behaviour. By today’s definition, anything and everything can be a snack – and increasingly is.

Findings from the recently released Ipsos’ Canadian Snacking Nation 2016 report finds that many Canadians are increasingly shifting eating habits from long-held traditions around three-square meals a day toward the non-ritualized behaviour of snacking.

Snacking is now so interwoven in our food and beverage culture that more than two-thirds (67%) of consumption occasions occur at snack.

As consumers frequently engage in snacking behaviour, there is a growing necessity to understand with increased specificity and by occasion what the individual consumer of today demands from his or her snacks, particularly since snacking is such a solo and personal behaviour.

When snacking was less prevalent, it was often defined by a static universe of pre-defined foods. However today, more than one in five snack occasions (21%) include a non-traditional snack food.

The result of this disruptive snacking behaviour is that the very same food item that functions as breakfast today, could very well be part of lunch the next day, and even act as a treat while watching television the evening following.

Importantly, the fact that your food or beverage product may be a meal component one day and a snack the next is not cause for confusion (or concern), but rather offers exceptional opportunity, especially given that cross-occasion consumer ambiguity both expands and extends the usefulness of a product in everyday consumption.

Expanding needs, priorities and emotions driving choice at snack are further differentiated by analyzing dayparts. Four in 10 (41%) snack occasions occur in the afternoon, the largest snacking daypart. Year over year growth in afternoon snacking behaviour is being driven by an increase in snacking at home (+2%) and by increased snacking on the go (+2%), which includes occasions in the car, walking and in-transit.

The afternoon snacking occasion is often referred to as the ‘battleground’ daypart, given its growth and size and the confluence of needs influencing choice during this time of day. Beyond the basic functional motivations of thirst and hunger, needs around grazing, craving, convenience, energy, portability, and health are among most important influencers of choice for an afternoon snack.

More than three-quarters (77%) of afternoon snack occasions include a beverage, while just under half (42%) include a traditional snack food such as chocolate, fruit or potato chips.

When we consider that the average Canadian snacks five times per day, it offers an opportunity of more than 62 billion food snacking occasions in Canada annually.

There can be no discussion about snacking without giving consideration to the role that health and nutrition play in Canadians’ decision-making. Canadians continue to redefine healthy choices, driven by a growing desire to access functional benefits, adhere to dietary restrictions and sensitivities, and continue to evaluate item nutrient benefits.

This emerging interpretation of what snacking is offers another enormous opportunity for marketers, as almost one in three consumers (28%) reports a dietary restriction or sensitivity impacting their snacking decisions. These restrictions and sensitivities could include limiting or excluding gluten free, lactose intolerance, Halal certification or nut allergies. There is also a growing behavioral trend toward choosing snack items that have fewer, simpler ingredients and are, for example, low sugar/no sugar added, locally grown/sourced, organic and vegetarian/vegan.

At first glance it may seem that Canadians’ shifting eating patterns appear to be arbitrary, disorganized and a root cause to Canadians’ poor eating habits.

However, the ad hoc approach to eating is not random at all but is viscerally tied to the changing rhythms of people’s time-starved everyday lives.

The importance and dominance of snacking in the consumption patterns of Canadians has arrived. At the same time though, evolving definitions of snacking continue to provide a compelling opportunity for manufacturers and retailers alike to come to the aid of the consumer. 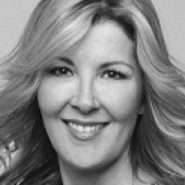 Kathy Perrotta is a Vice-President, Marketing, Ipsos Canada and leads the FIVE study. FIVE is a daily on-line diary tracking what individuals (aged 2+) consumed yesterday across all categories and brands, occasions and venues (including Foodservice). FIVE commenced its capture of behaviour, attitudes, situational dynamics and food preparation among 20,000 individuals annually in January 2013. 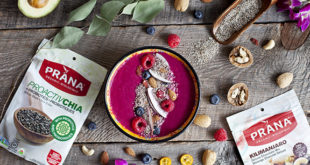 Company profile: Prana is business with a purpose