In June 2016, I was one of four journalists invited to Taiwan to join 19 buyers to visit and learn about Taiwanese food companies looking to export products overseas. The delegation represented 11 countries including Canada, Holland, the UK, and the U.S., as well as nearby Asian countries with which Taiwan already conducts a lot of trade. The trip was held in conjunction with Asia’s Super 5-in-1 Food Expo which included five food trade shows in one: Food Taipei, Taipei Pack, Halal Taiwan, Taiwan Horeca, and Foodtech & Pharmatech Taipei – a complete supply chain. Our trip took us from the food expo in Taipei, to Penghu Islands, off the western coast of mainland Taiwan.

The common themes that stood out were of food safety, quality and convenience, with the Taiwanese eager to distance themselves from any association with mainland Chinese products and their more problematic history, and a younger, more powerful consumer demanding traditional dishes that can be easily microwaved and quickly prepared. Messages of the freshest produce and ingredients, certified and traceable seafood, and the resulting cuisine from the collision of east and west, were discussed frequently throughout the tradeshow and in our many site visits. Indeed, the food and hospitality we experienced was of utmost taste and quality, with many of the buyers, including Canada’s Lisa Chung, President, Kuo Hua Trading Company, delivering positive feedback and looking to make deals.

I spoke at length with David Bostwick, Director – Trade & Investment, Canadian Trade Office in Taipei, as we toured the Canada pavilion at the Food Taipei tradeshow. This year marked the 30th anniversary of the Canadian trade office in Taiwan. The office employs 45 people and its job is to connect and help Canadian companies looking to conduct business in Taiwan.

How important is food in terms of the trade between Canada and Taiwan?

It is quite significant, actually, when you compare it to the top exports into Taiwan. Our leading export is minerals – coal, nickel, copper. Number two is forest products; we are the largest exporter of wood products into Taiwan. Agri-food, is number three, at about $250 million, but it could be higher. 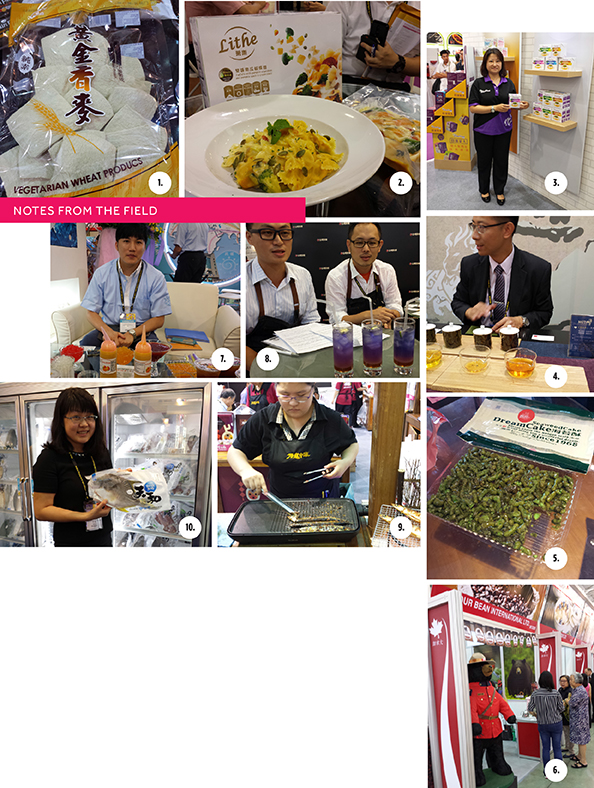 In the opening ceremonies, a few people spoke of the need for the Taiwanese government to lower tariffs and exchange rates. They also spoke of a need to innovate and automate with the goal of this show to gain access to new markets.

This happens with ginseng, for example. They import Canadian ginseng via Hong Kong and process it in China because labour is cheaper there. Then it’s exported to Taiwan. There are also some Canadian products available through Costco, but Costco is shipping through the U.S.; likely going into the U.S., being consolidated there for shipping to Asian markets. They have Canadian maple syrup there, they have strawberries, and water, so you’ll see a number of Canadian products in Costco and those aren’t necessarily part of the larger $250 million.

And are you working with companies like 7-Eleven or Costco?

Very much so. 7-Eleven is a Japanese company now, owned by Seven & I Holdings Co. out of Tokyo, but the 7-Eleven chains here are franchised out to the country’s largest agri-food company, Uni-President… obviously, agri-foods are actually quite significant. And in terms of our success in the marketplace, I think agri-food is really the most obvious of all of our successes. It’s everywhere. You see it in the 7-Eleven, you see it in the hypermarkets, and you see it in restaurants, so it’s the most visible side of our [exports].

To what do you attribute that? Quality? Safety?

Canada has a wonderful brand here, in Taiwan. That brand is based upon safety, it’s based upon quality, and it’s based upon an understanding amongst Canadian exporters of working with the local market. This is key. If you spend a little bit of time reading the newspapers here in Taiwan, one of the biggest issues right now is pork.

No, it’s ractopamine. Ractopamine is an additive to feed that helps make pork leaner. It’s banned here in Taiwan. Canada produces both ractopamine and ractopamine-free pork. Canadian producers saw the way markets like Taiwan are going, and decided to focus on producing ractopamine-free pork. Because of that, Canada is a leading exporter of pork into the Taiwanese market. Pork is the number one source of protein for the Taiwanese. They eat 37 kilograms of pork per person a year. It’s understanding and adapting to the local market needs and conditions. You see that across all sorts of product lines, not just in terms of pork; it’s in terms of processed foods, in terms of organics, all of these different things. I think that’s what really adds to our success. People look at Canada as a big country, expansive nature, clean water, all of these positive things, but part of it is our ability to work with the market and differentiate ourselves from the Americans and others. We’re not forcing our standards onto the Taiwanese; we’re working and adapting to market conditions. Not to say it’s easy. There are some real challenges here. They’re hypersensitive about food safety.

In Canada, people distinguish between products from various Asian countries.

The [Taiwanese] government is hypersensitive of the criticism from consumers, and therefore it’s become increasingly aggressive in terms of imported products, especially in terms of testing and of inspections. It makes it challenging for Taiwanese importers, and it makes it challenging for Canadian companies or any foreign companies wanting to export into the markets. It’s constantly changing – it’s not a level playing field for foreign companies exporting into the market even though [Taiwan is] 67% dependent or so on foreign imports. And so with the constantly changing policy environment, it’s really quite challenging for exporters and importers to keep up with what the government’s doing. We spend a lot of our time on advocacy. We have a very good relationship with the Taiwanese authorities on all fronts, but particularly in terms of the agri-food space… It’s a very sophisticated market here in Taiwan, and a very open-minded and healthy environment. In my neighbourhood, there’s a university, and there’s a playing field and a track, and every night they are just packed full of people walking. It’s amazing how health-conscious they are.

We need to import that!

Yes, that’s what my wife says. Here as well, there are a lot of eating choices out in the marketplace… but overall, they’re more health-conscious when it comes to food, and very, very particular. They’ll go, when buying a product, look at the country of origin, look at the expiry dates, look at contents… Exporters have to be able to meet that high level of demand; we have to be on our A-game, and I think Canadian exporters really do understand that.

If a Canadian company wanted to export something, your office would take them through the process?

Yes. They’ll have to do their homework. We want a company to… do their research. They need to figure out who their competition is, where the market is, and we can get help with a little bit of that at home through Canadian trade commission services’ regional network of offices to do a bit of that early stage work on our behalf. If they’re ready, then they’ll be referred to us. They’ll say, ‘I want to get into a Taiwanese market; this is my first time exporting into Asia.’ This is where Karen and her team will come in providing market information, providing key contacts to importers, distributers and the marketplace. We can explain some of the market access challenges and then make these introductions… All of our services are free and we’re really quite successful that way. It’s not as hard to get products in. People are always looking for something new… And Karen has been doing this for 20 years, so she knows everybody and everybody knows her.

10. TanHou Ocean Development Co. is an open book, even allowing National Geographic to spend two months filming there in 2015. Its fish farm in Penghu is known for its cobia, king grouper and golden pompano which are shipped worldwide. Every fish is bred in seawater, tagged and fed a diet of omega chicken and pork. Quality testing takes place monthly. 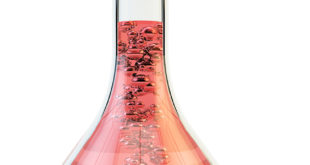 North American food trends to look for in 2017 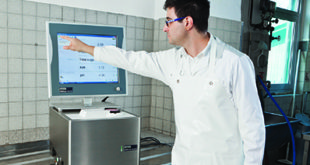 By Robert Price Canada says it’s a leader in the production of sustainable, environmentally conscious …